While Kanadsky Slovak was on holiday, there was an important milestone of a prominent Canadian Slovak.

On 6 August 2012, Stanislav J. Kirschbaum celebrated his 70th birthday. A long-serving professor of International Studies at York University's bilingual Glendon College where he is still teaching in both English and French, Professor Kirschbaum is especially known for his research and publications on Slovakia, Slovak politics, and Slovak history. He has also taught at Trnavská univerzita in Trnava, Slovakia. He is the author of the first English-language history of Slovakia, A History of Slovakia. The Struggle for Survival, which is currently in its second edition (available in bookstores and through the internet as is another first, his A to Z of Slovakia). He has published many books, made numerous contributions to academic journals, and the quality and scope of his work was given recognition in 2002 when he was elected a Fellow of the Royal Society of Canada, the highest academic accolade given in the country. 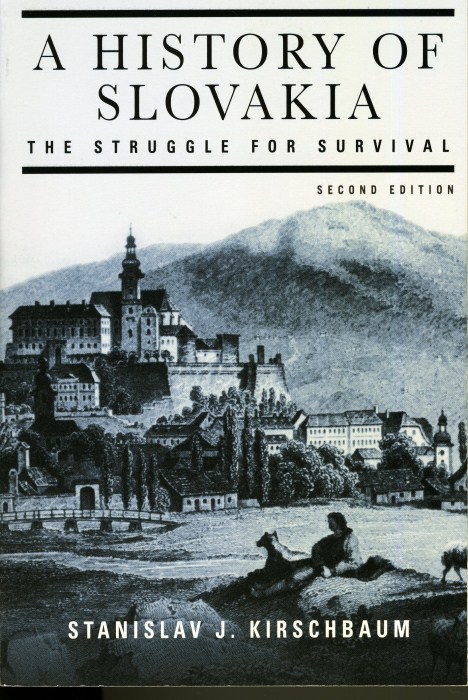 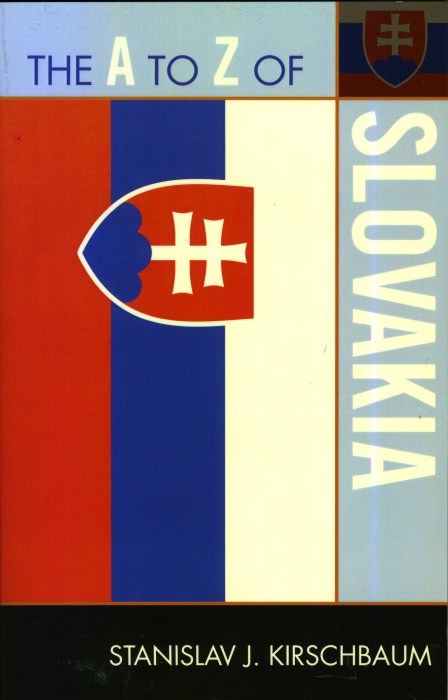