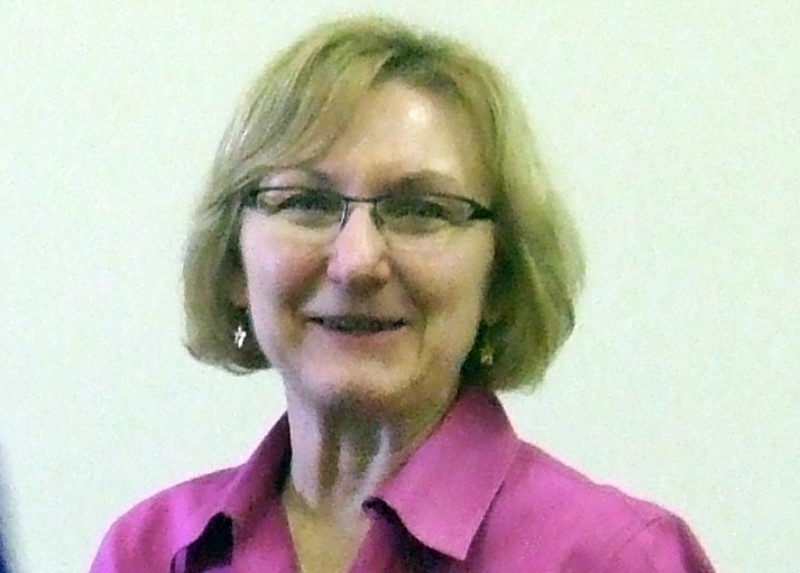 With great sadness we wish to announce that Mary Ann (Hačková) Doucette went to her eternal reward on November 20, 2019 in Ottawa.

A former Treasurer and three-term President of the Canadian Slovak League (2007-2016), Mary Ann successfully transformed the League from a fraternal-benefit society to a not-for-profit organization.

A native of Winnipeg, she worked most of her adult life for Revenue Canada in Ottawa.

Mary Ann was the granddaughter of Andrej Kučera, who founded the League in 1932. She is survived by her husband Ed, her son Pierre, daughter-in-law Susan, and grandson Ewan.

Condolences on the passing of Mary Ann (Hačková) Doucette, former President of the Canadian Slovak League

Embassy of the Slovak Republic
would like to express its heartfelt and deepest condolences to the family, friends and all members of the Canadian Slovak League on the loss of Mary Ann Doucette, born Háčková. She was an extraordinary and highly esteemed member of the Slovak community in Canada. She was devoted to maintaining Slovak heritage and culture in Canada and always proud on her Slovak roots. Her energy and enthusiasm were fundamental for long-lasting activities of the Canadian Slovak League at the helm of which she stood in the past.

May she rest in peace.